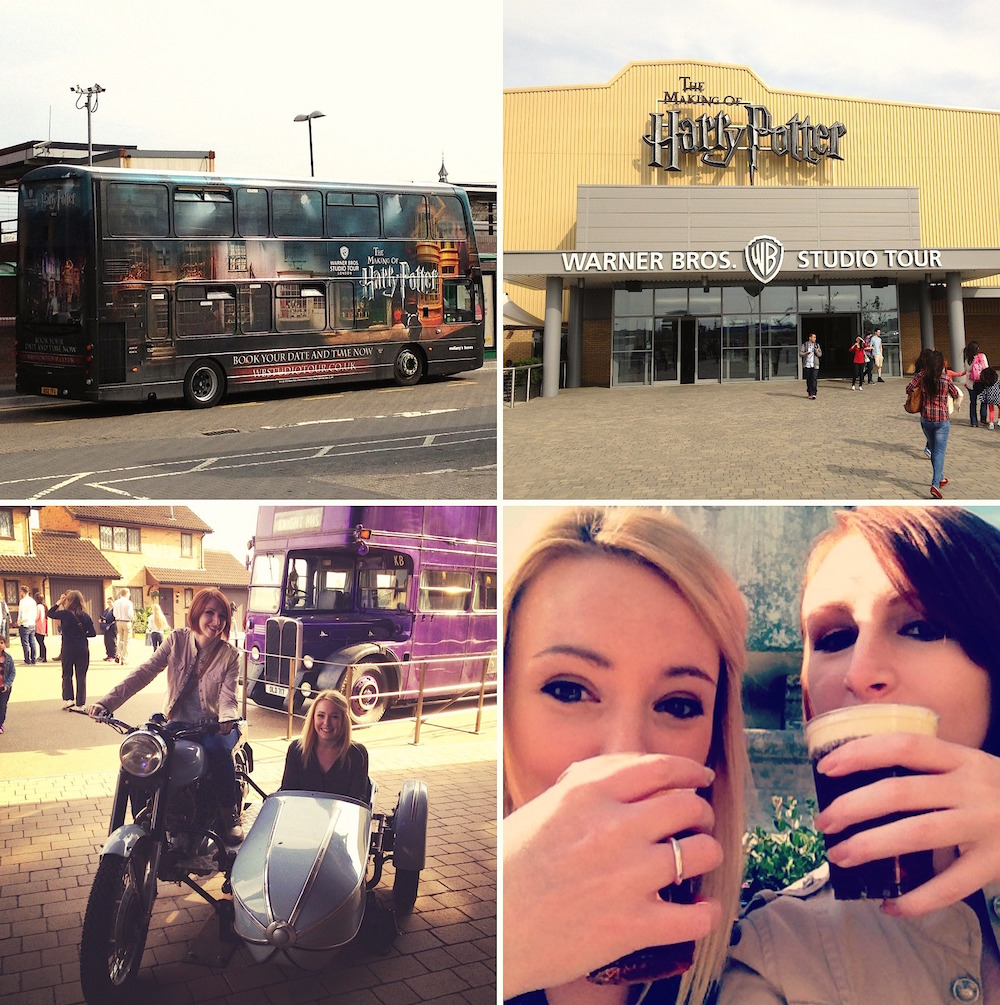 It was over two weeks ago now that I headed over to the Harry Potter Studio Tour with my friend Tash. We’re both massive HP fans, and we’ve been wanting to visit the studios for suuuuuch a long time.

We met at Euston and got the overground upto Watford Junction where we were met by the Harry Potter Bus (see above). We hopped on, handed over our muggle money (£2 for a return ticket), the bus chugged into life and off we went.
Around 20 minutes later we arrived, piled out of the bus and hot-footed it inside.

First we came to the great hall, our tour guide took us inside and told us some snippets of insider gossip before leaving us to our own devices, to roam around as we pleased.

We gave a little nod to the professors…

…admired the Gryffindor uniforms… (The second one in from the right is what Neville Longbottom wore in the fight scenes of the last film.)

…then made our way to marvel at the Yule Ball ice sculpture.

Next we wandered up to the Gryffindor common room…

…then took a detour over to Dumbledore’s office. 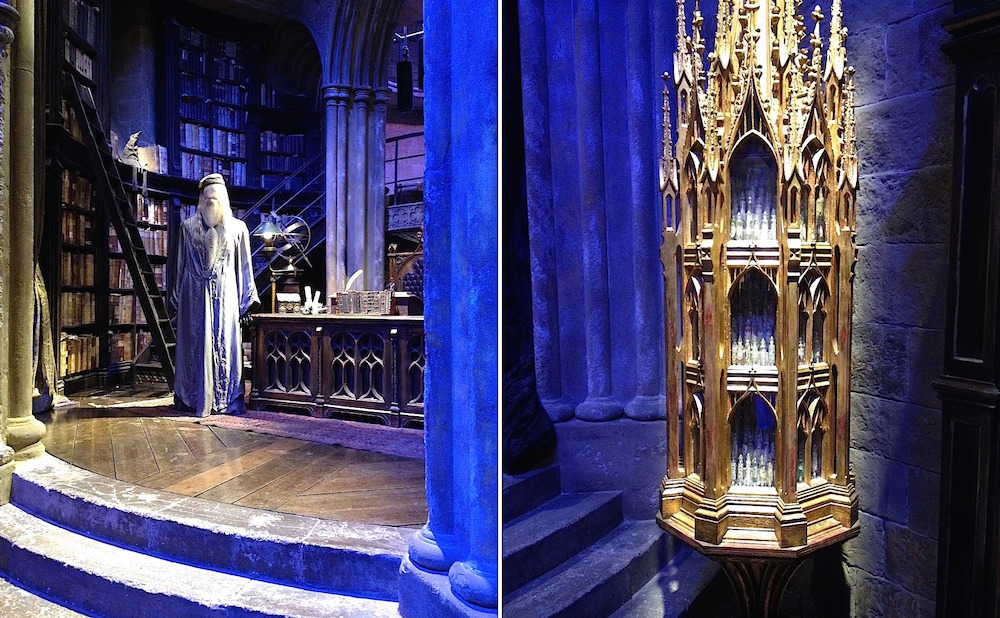 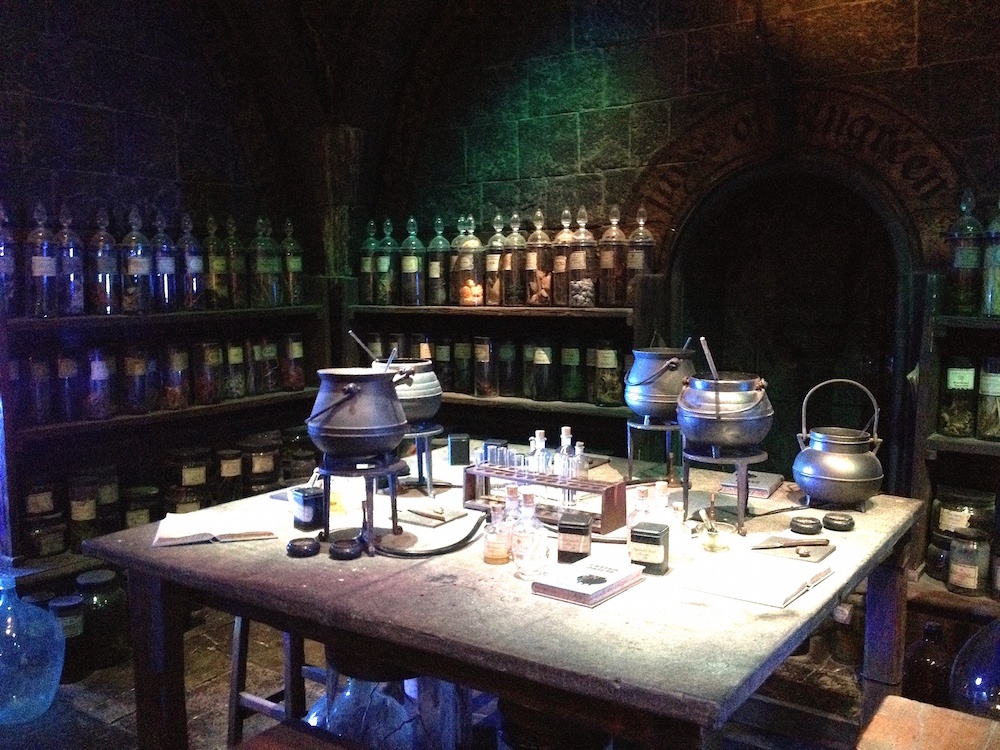 …before dashing outside to say hello to Fang in Hagrid’s Hut.

Once we’d had our fill of Hogwarts, we decided to hop on over to the Leaky Cauldron for a well earned drink…

Next we were off on a whistle stop tour, first up:
Number 4, Privet Drive. 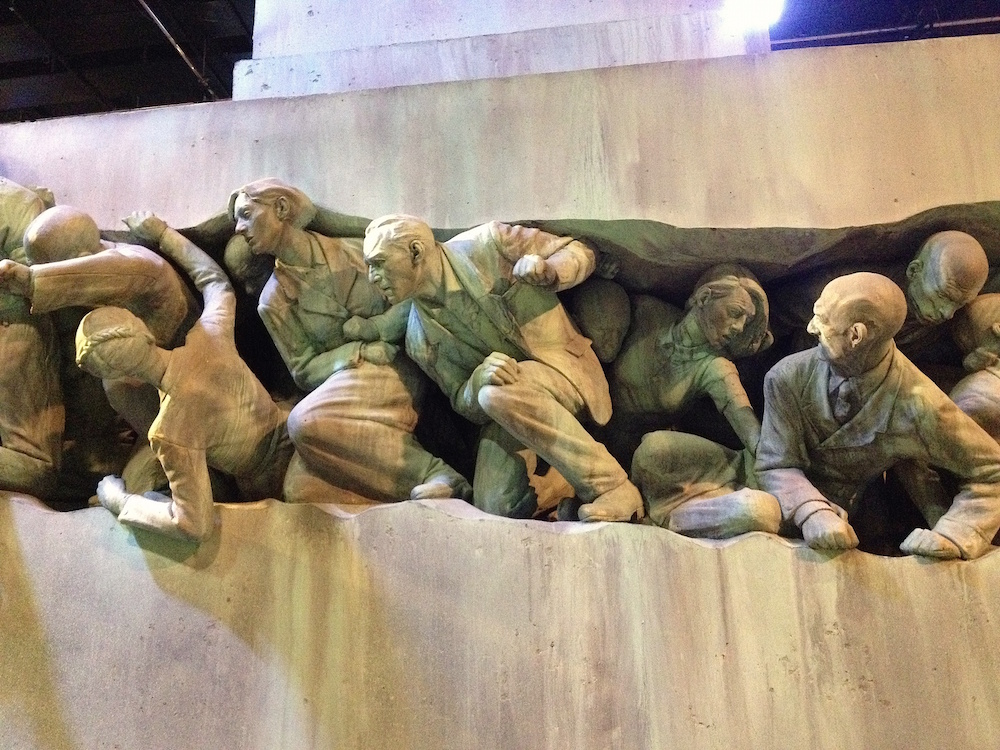 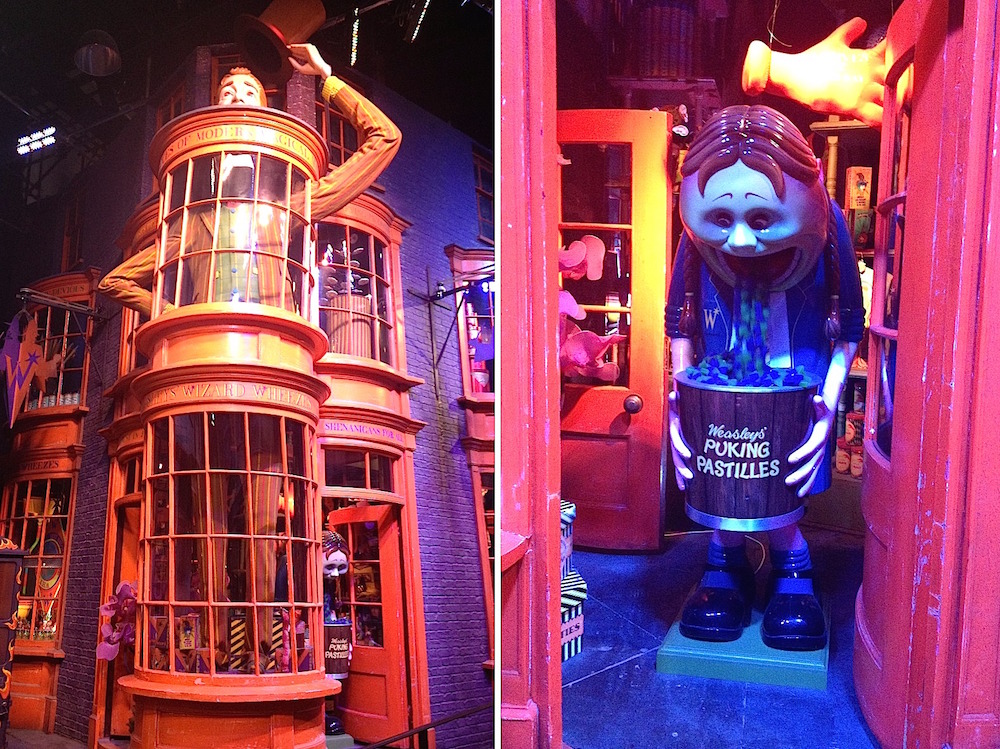 Finally we gazed in awe at the Hogwarts Sculpture… 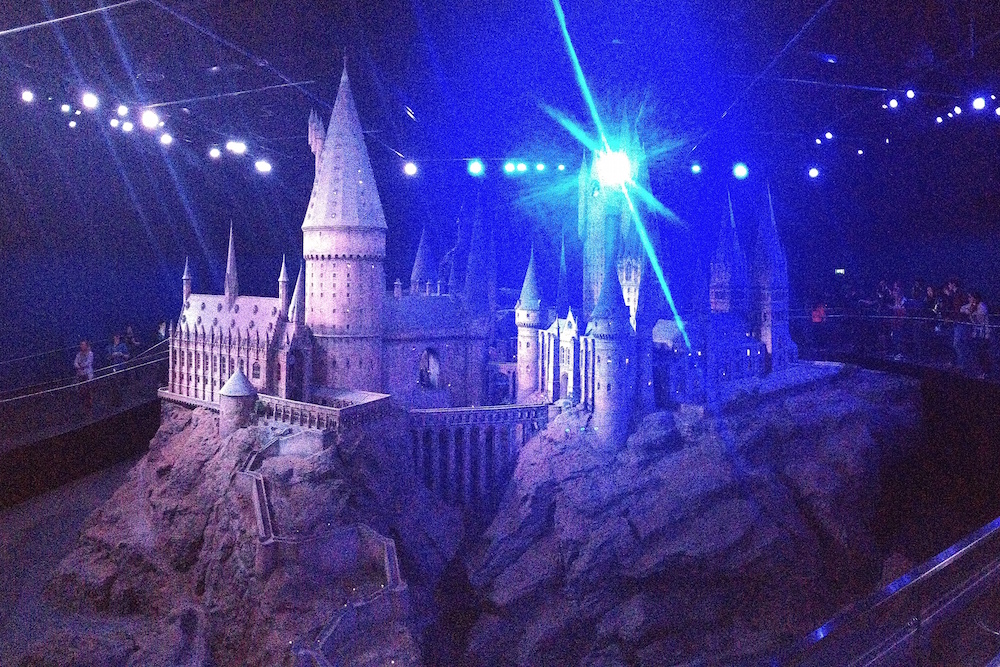 Note the size of the people to the right, to really understand the size of it! This picture is a panoramic from my iPhone, hence the graininess.
Last but not least we ventured into the gift shop. It is a warren of absolutely everything Harry Potter related you could think of. You name it, they’re probably selling it. I had to restrain myself, I could’ve bought such a lot in there, and it’s all pretty pricey, but in the end I just picked up a scarf and a mug…
http://instagram.com/p/e0GArnk15l/?modal=true
The whole experience is truly amazing, and there is much more to see than I could ever begin to show you on here. It’s best to allow around 4-6 hours to see everything (and to allow time for lunch etc).
I would definitely recommend it if you’re a Harry Potter fan, it really is incredible – you won’t regret it!