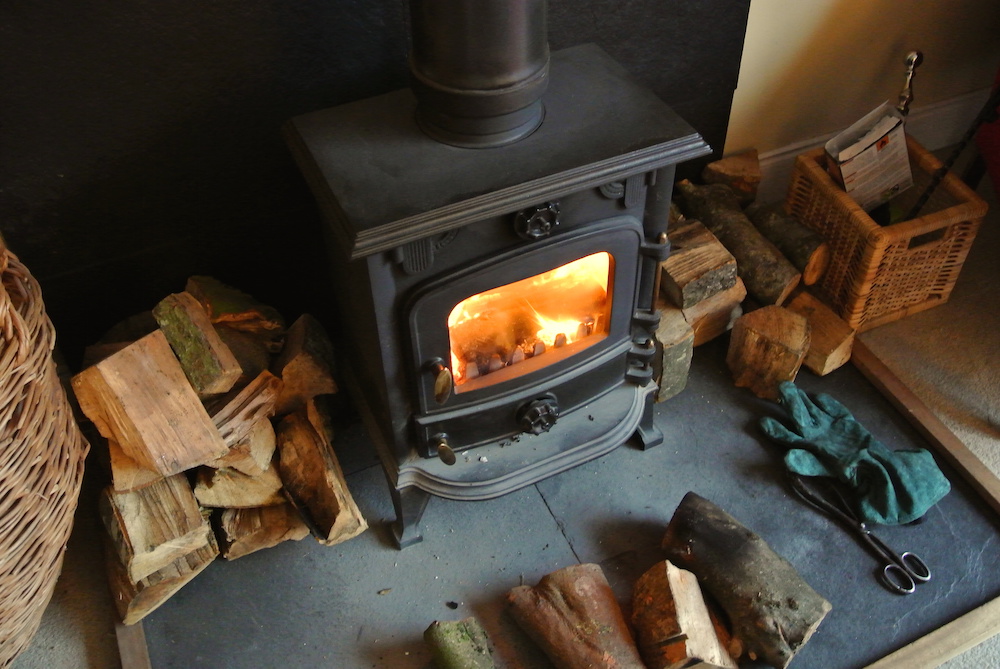 This weekend I hopped on a plane up to Scotland to visit some of the fam.
If you follow me on Instagram you may know this already 😉
FYI – when I mention I have family in Scotland people tend to assume that that means that I’m Scottish – I’m actually not, as much as the red hair might have you believe!
I love going up to Scotland, but I don’t always have the time and/or money to do so, so it’s often difficult to arrange something. However on this occasion I managed to find flights with Ryanair for £30! I kid you not.
I usually end up paying around £140 for flights which is ridiculous really, when you think you could probably get cheaper flights going abroad. The £30 I paid didn’t cover hold baggage, it would have been an extra £30 to carry a bag in the hold, but still £60 is way below what I normally pay.
If I’m honest I thought I would struggle with just hand luggage, but Ryanair allow you to carry a larger bag as well as a small handbag in to the cabin. I ended up packing quite a modest bag, but it turns out I could’ve gotten away with a much bigger one! Ah well, I’ll know for next time!
Friday was a chilled day, lazing by the fire, but Saturday we headed out to Perth for a bit of shopping and lunch. 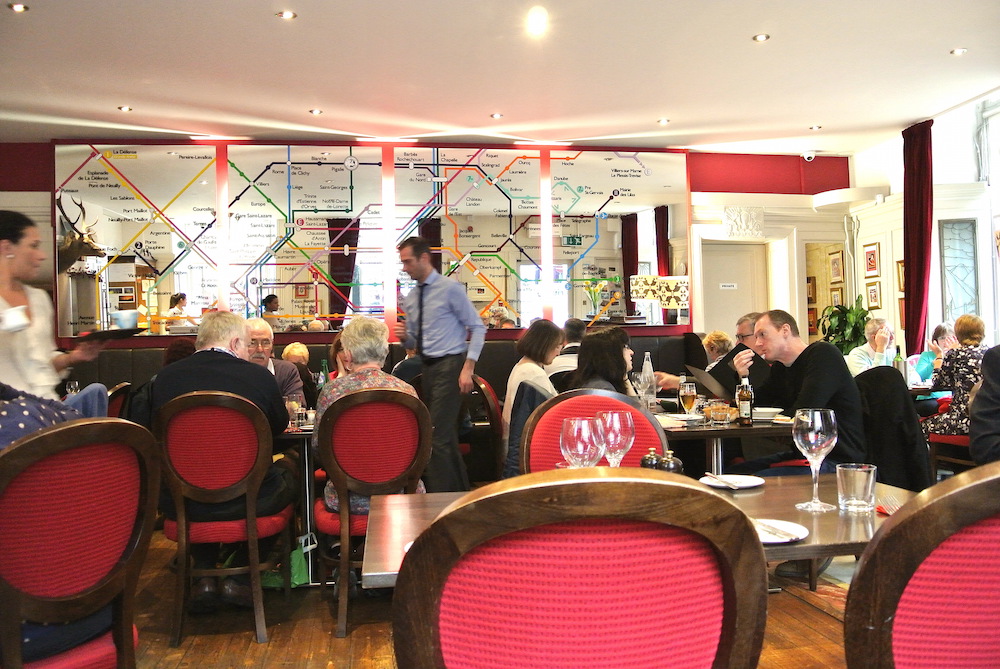 We went to a place called Pig Halle – a french restaurant just off the high street in Perth. 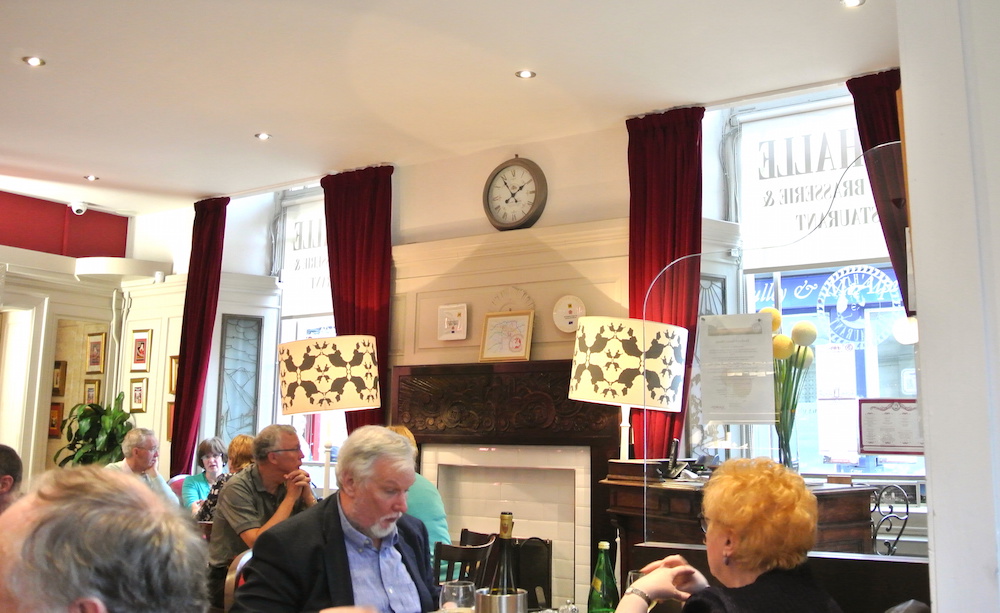 They brought us over some bread and pate to begin with and we had a nibble whilst we looked at the menu. 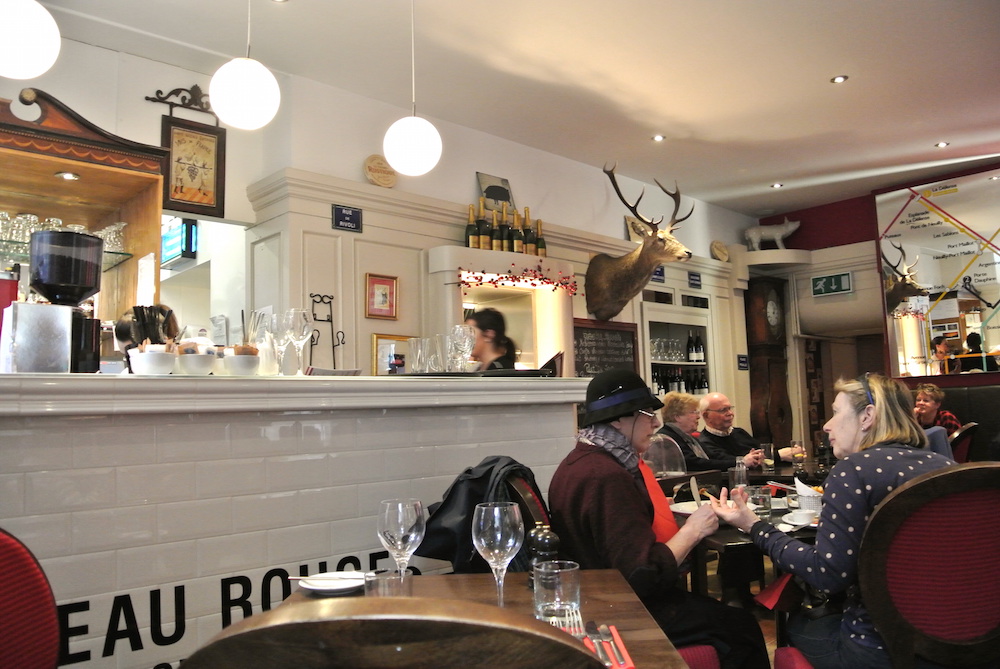 We decided on Steak Tartare to start. 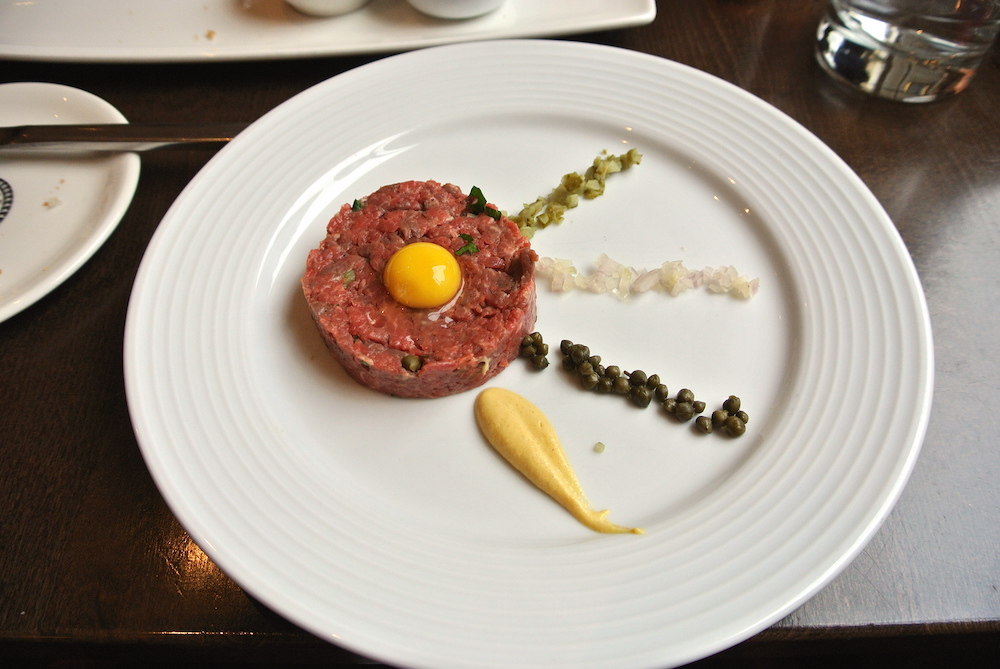 It was presented really well, and although I’ve seen steak tartare presented this way before I’ll admit it wasn’t what I was expecting! I’d had the dish before – at Riding House Cafe – and it came out as small slices with a salad garnish, so I was kind of expecting that, but this was very different actually, I still cant decide how I felt about it..! 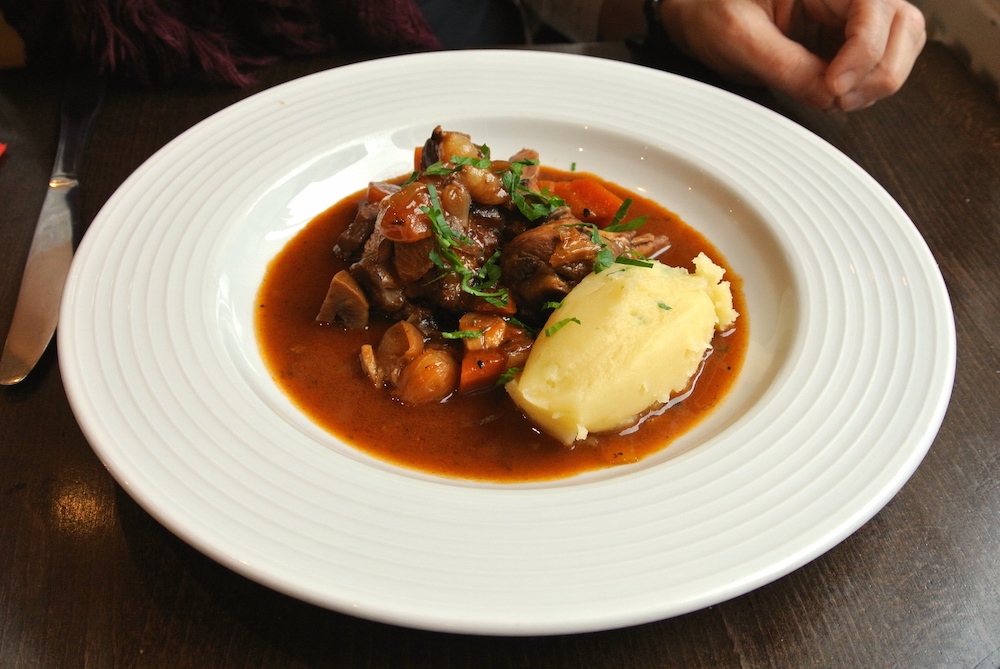 Next up were the mains, with Coq Au Vin and then Braised Beef for me. 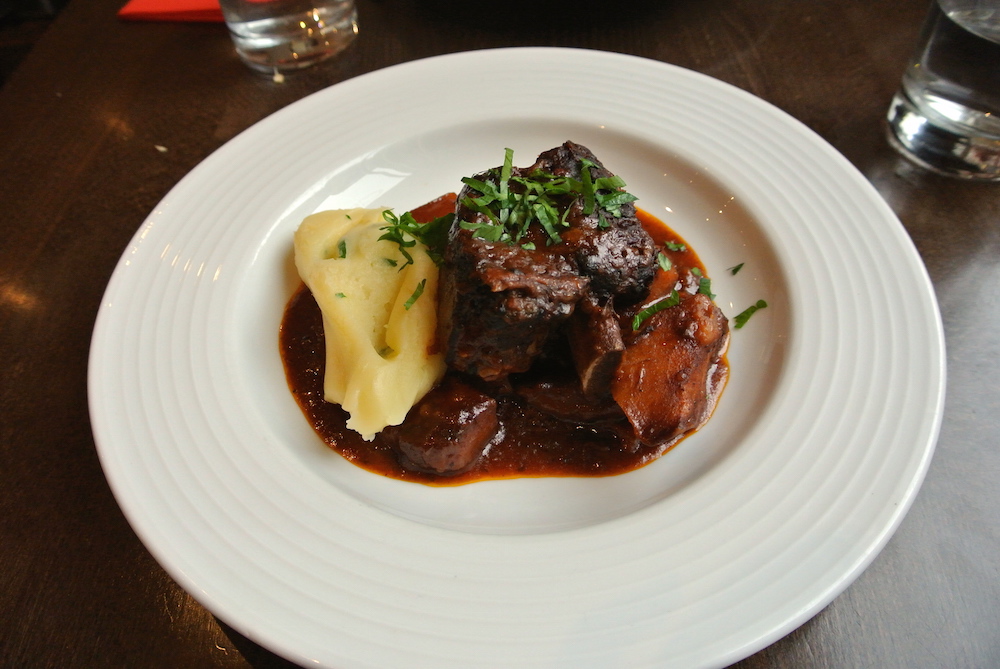 It was a very rich meal and I have to say I was full quite quickly, plus my patience with getting meat off a bone is almost zero, so I was struggling a little! But the flavours were lovely and it certainly kept me going for the rest of the day! 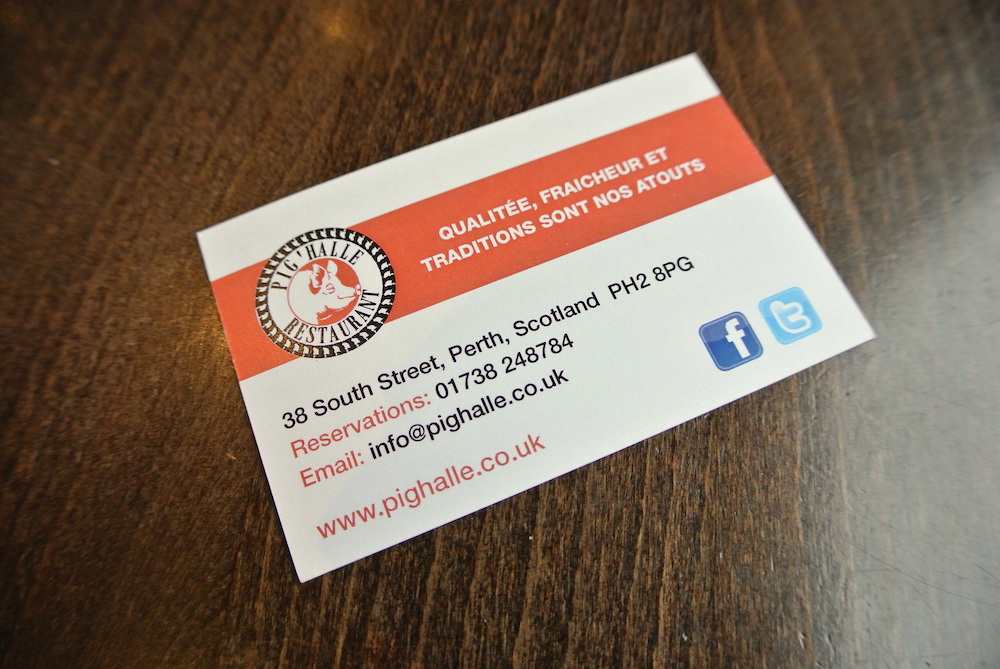 We went for the fixed lunch menu which was only actually £11.90 for two courses – such good value! Plus the staff were very friendly and attentive throughout the meal. I think I’m so used to London prices that it was a bit of a shock to be honest! 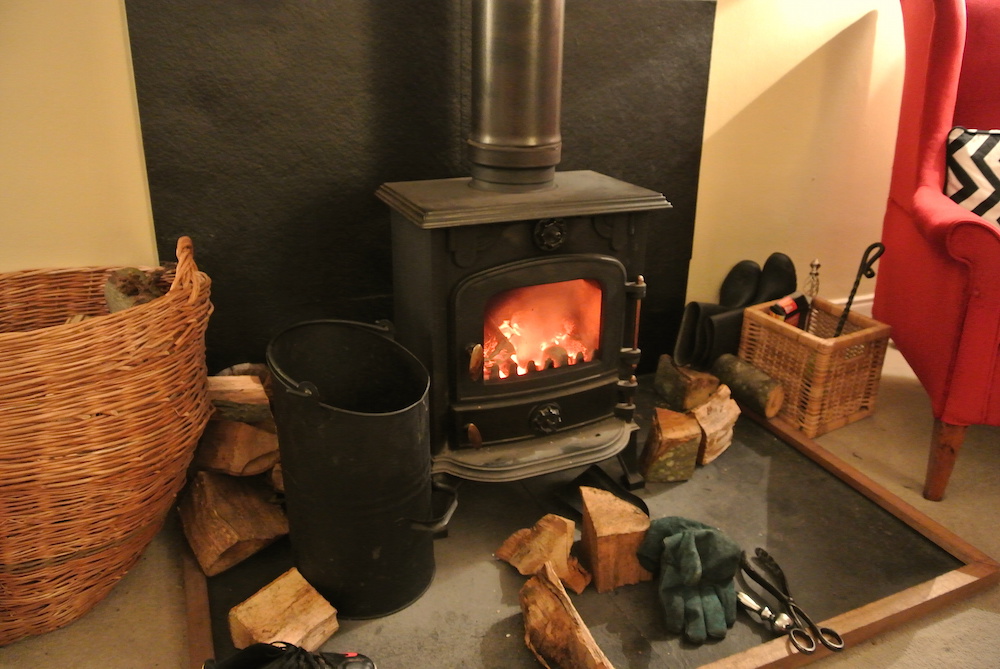 Saturday evening and Sunday were spent relaxing again – it’s so nice just to take some time out from work and just do nothing in particular, catching up with family, reading a book, and just curling up by the fire, It was so good to just chill.

The house has such a family atmosphere, there are happy vibes running throughout, and the little trinkets in each nook and cranny make it so homely and warm.

It’s a way of life that I would hope to emulate when I have a family of my own – easy going and relaxed with happy kids and happy dogs, what more could you ask for?

The cupcakes were yummy FYI 🙂 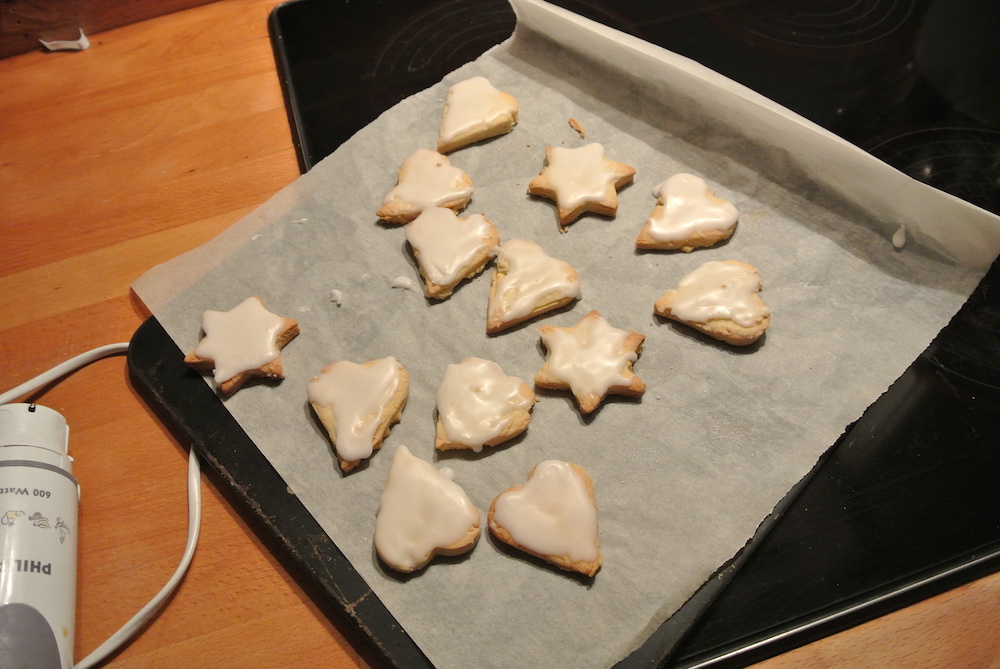 Scotland is one of a select few places that holds a huge part of my heart, and I’m hoping that I can use these Ryanair flights to my advantage to visit as much as I can.
They’ll never get rid of me now..! 😉