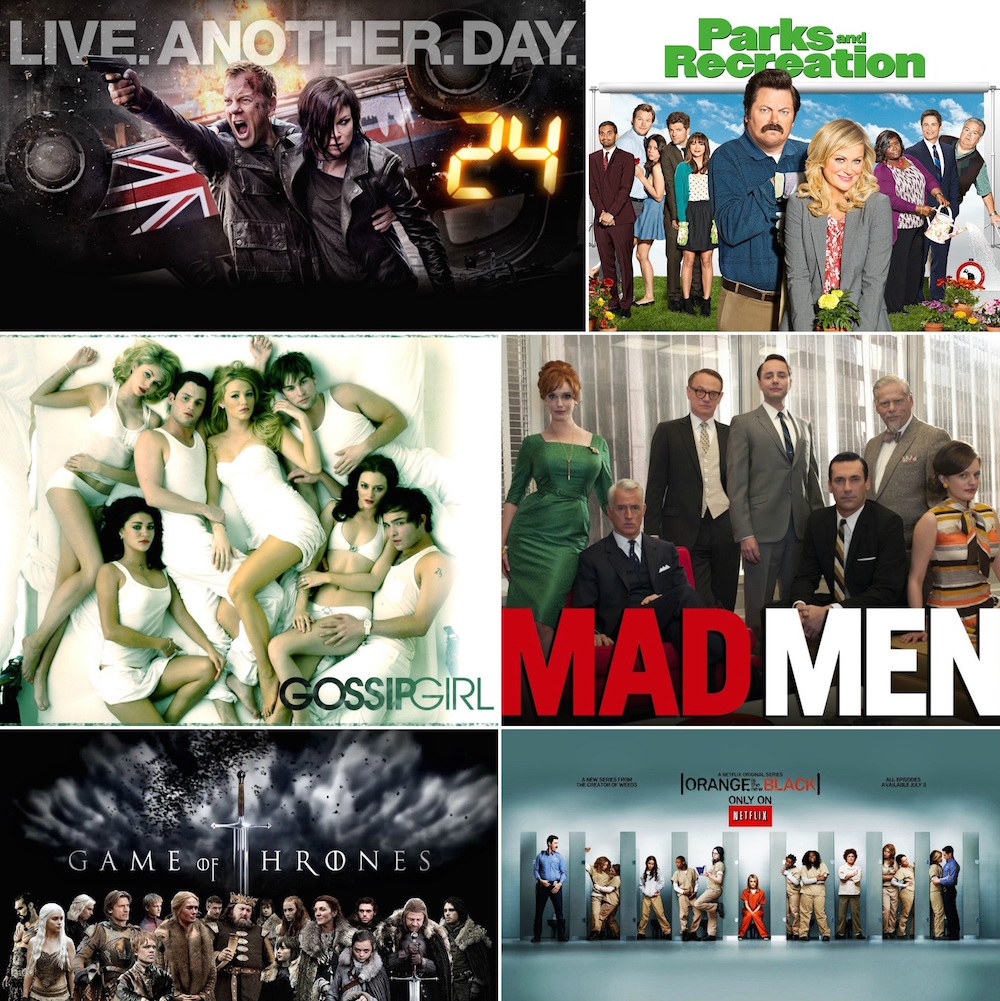 I’ve taken some inspiration from Jessica over at The Pyreflies and her post on what to watch on Netflix, and made my own little round up of what I’ve been watching recently and what’s on my list to watch next…

Oh 24, so much to say..! Nick started us on a marathon of 24-watching around about a year ago now I think it was. He’d already seen all the old ones before, but wanted to re-watch them ready for the new series, so somehow I got roped into watching them too..!
During our holiday we watched the last series – thankfully only 12 episodes long instead of the lengthy 24 of previous series. I actually quite enjoyed it (probably because it was that bit shorter!) however, it was set in London and there were some pretty obvious errors with locations and timings which I kind of thought was a bit sloppy – don’t they have researchers for this kind of thing?! No spoilers here, but basically one part of the series was based around Wembley Stadium and trying to track a group of people who the viewers could see were looking out at the stadium from their window. As it turns out these people are tracked to a location near Dalston and Hackney. Errr, I hate to break it to you Mr/Mrs 24 Researcher, but it is not physically possible to see Wembley Stadium from Hackney, being that Wembley Stadium is west London and Hackney is east London! I mean seriously, did they not think we’d pick up on this?! Tres annoying.
Overall, having watched all 9 series now, I do feel quite satisfied to have seen them all, even though the plot lines in a lot of them are fairly similar..! There are certain storylines that follow through all seasons though, so it is nice to have watched them all and be able to pick up on the little twists and turns that relate back to previous years.
I would say if you’ve got enough time on your hands then definitely give them a watch, but beware, once you start, it’s a long long road until the end!

We’ve just recently started watching this and I absolutely love it! I think Ron Swanson is my new favourite person, ever. He’s just brilliant. Plus the theme tune just makes me so happy every time I hear it! I would definitely recommend this, it’s such easy watching and so funny. Simply brilliant. 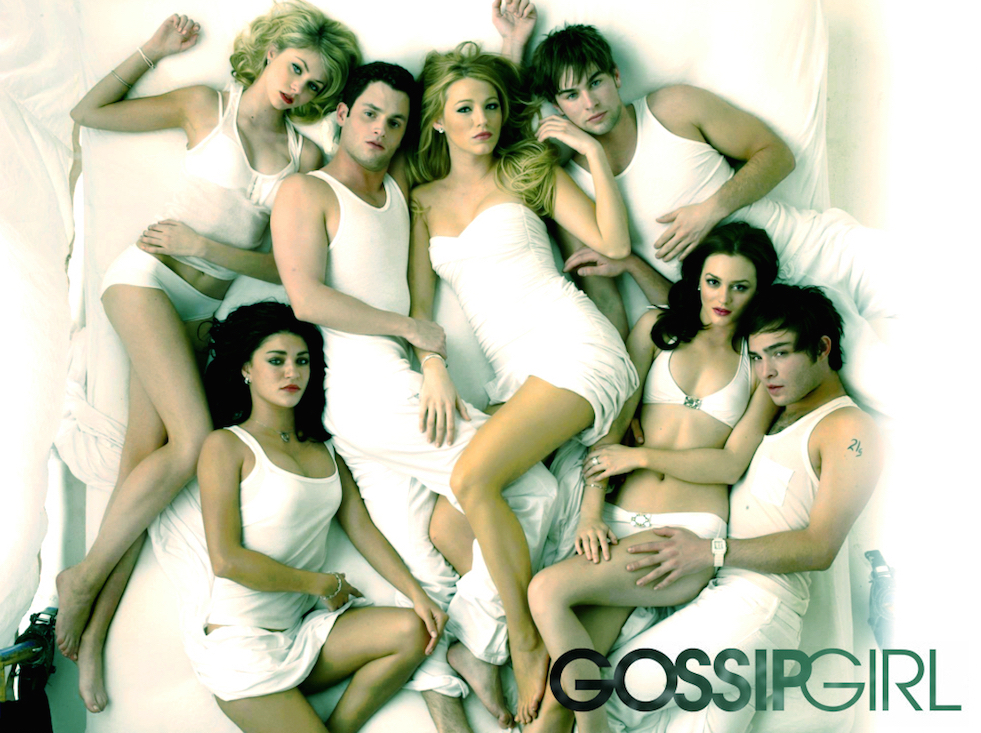 Absolutely love Gossip Girl. I’ve mentioned it before in my first favourites, and I’m still working my way through it, I think I’m on season 3 now, or maybe 4 – I’ve lost count if I’m honest! But it’s great, I could sit and binge watch for hours on end. Chuck and Blair, Serena and Dan, Dan and Vanessa, Serena and Nate, ahhh the love triangles are forever changing! I’ve heard rumours as to what happens in the end, but I don’t know for sure, so don’t tell!! 😉 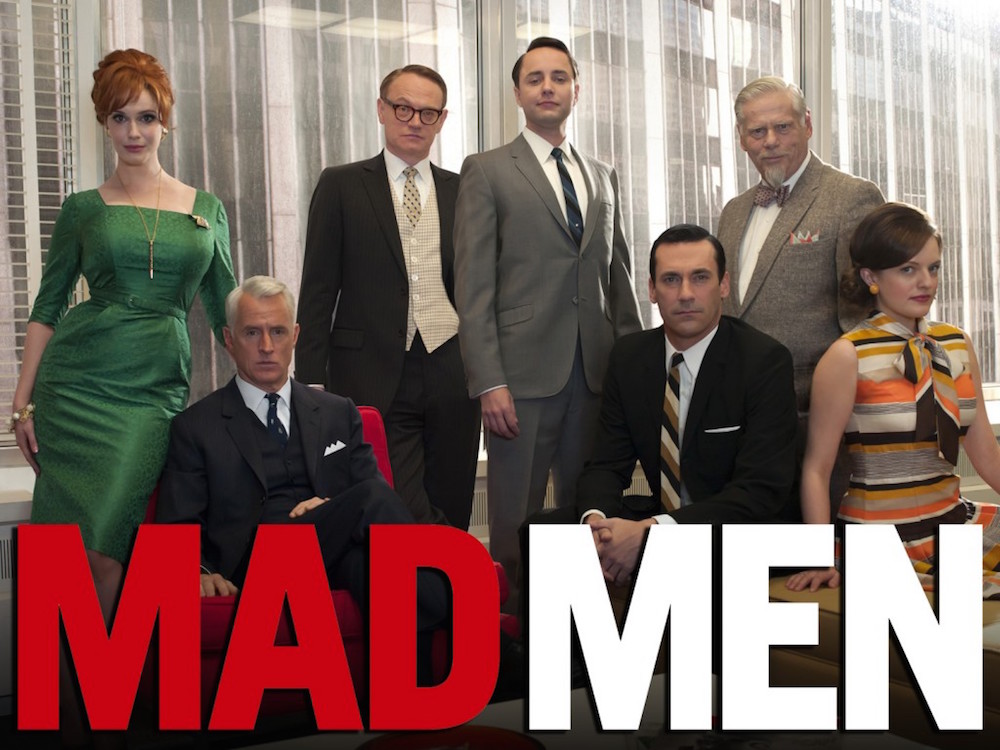 Now this on my list to watch. It’s based within the industry that I work in so I can’t wait to crack on with it and get a sense of what everything was like within advertising in the sixties! I’m sure it’s exaggerated to a point, but hey – when is it not?! Nick’s mum gave me series 4+5 to watch thinking that I’d already seen 1-3 so I’ll need to get hold of the first few series then I’ll be all set! 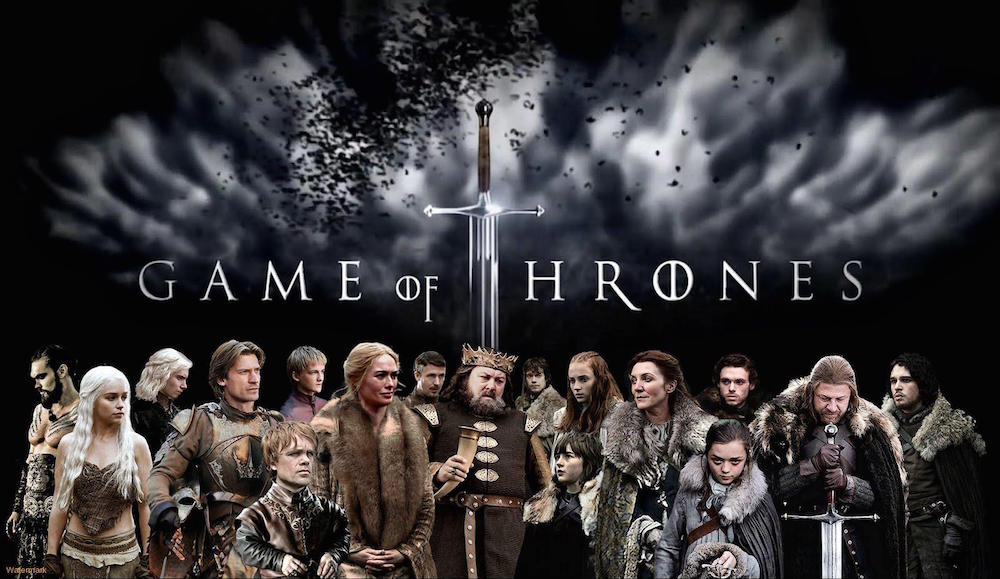 We started watching this on holiday too once we’d finished 24. We’ve just literally come to the end of season 1, and it’s all kicking off! I know we’re massively late to the party on this one, but finally we’ve gotten around to watching it. Everything I’ve heard about it is true too – sex and violence and then more sex and more violence. Ha.

Orange is the New Black

We binge-watched season 2 last summer and season 3 is set to come out this summer as far as I’m aware, so we’re definitely looking forward to that – plus it certainly finished with a bang at the end of season 2..! For any of you who don’t know the premise of OITNB, it’s set in a women’s federal prison, centred around Piper who is bisexual and serving 15 months for transporting drug money for her former girlfriend Alex. Aaaand, just incase you weren’t aware, it’s actually based on a true story too…

So there we have it – we’ve managed to rack up a fair few series on our list of watched/watching/to watch these past few months and d’ya know what, I’m loving them all!