Since my last Currently Watching post, there have been lots of new additions to our watching and to-watch list. Today I’m rounding up the shows we’ve been binging on recently…

We started watching this a couple of weeks back. I wasn’t hugely into it at first, but the more we’ve watched, the more I’ve been enjoying it. Plus Charlie Cox is hot. #justsaying. I have to mention though, it is preeeety violent. I like to think that violence and gore doesn’t hugely bother me, but at one stage we were watching it while we were eating (big mistake) and though I decided not to look at the screen, even the sounds were making me feel a little queasy…! No spoilers here, but to give you an idea, one character gets punched TO DEATH by another, leaving him with basically no face/skull, and another character PURPOSELY impales his own head on a giant spike. So, yeah.
BUT, I do love it and it’s getting more and more addictive each episode I watch. We’ve only got one episode left now, and I have a feeling it’s gonna be a good’un!

I LOVE this. The prequel to Breaking Bad, all about Saul and Mike’s back stories. I would say only watch it if you’ve seen Breaking Bad as it will mean much more if you have. I love finding out more about Saul – bless him, he hasn’t had the best of luck! We’ve finished this season now, and I can’t wait for season two – I have no idea when they’re releasing it though, sad panda. 😦 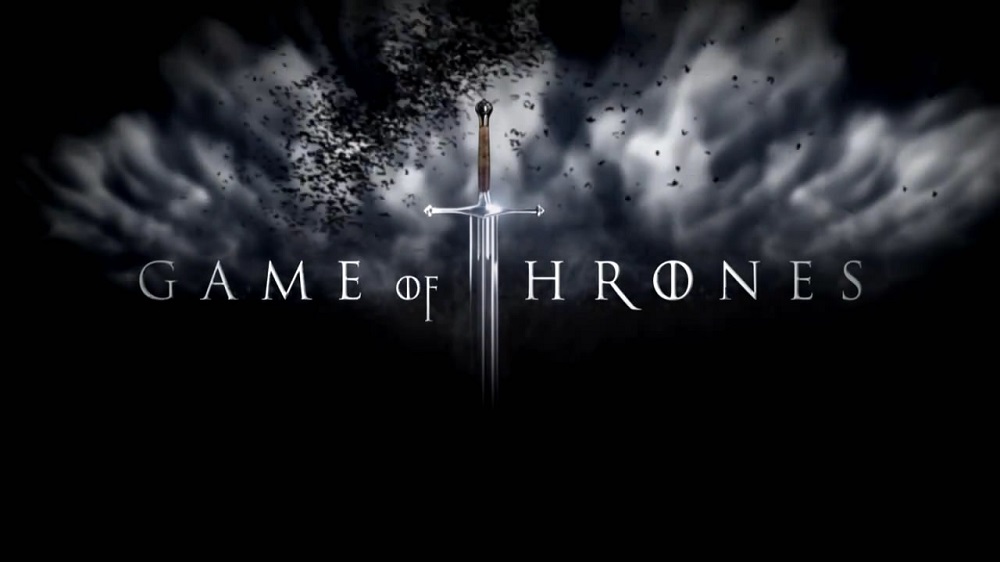 It’s back! I’ve never been one of those crazy-obsessed fans, but I do enjoy it. We’ve watched the first two episodes of season 5 so far and I’m glad it’s back. Can’t wait to see what shenanigans happen in this series!

Nick got this from a friend, and it’s based on his industry of work, so he really wanted to watch it. It’s set in San Francisco (obvs – Silicon Valley) and tells the story of a developer who get’s venture funded to create a program/app (I’m still not sure what exactly it is…!) that he’s been designing. It’s very easy, light-hearted watching. After the massive hole that Parks and Recreation has left, we were after something easy and funny to watch, and although I wouldn’t go so far as to say that this is as good as Parks and Rec, it is funny and gives us something good to just pop on when there’s nothing on the telly. 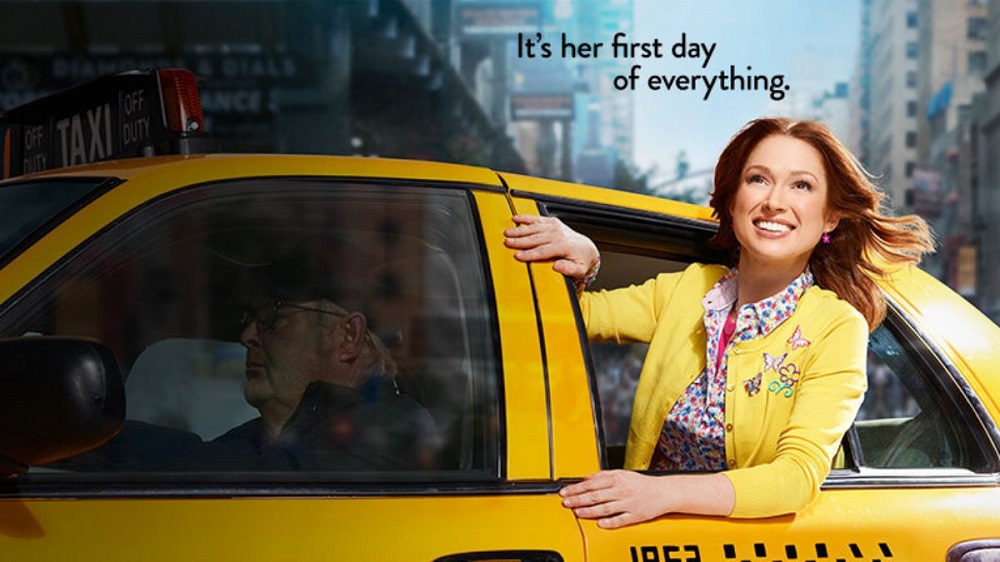 I started watching this one evening when Nick was out as I’d heard it was supposed to be good. I’ve only watched a few, and also fell asleep through a couple – but that was because I was tired, not because it was pants! Another easy-watching series, and I’m enjoying it so far. It’s based on a woman who gets released after 15 years captivity and tries to find her way in the world again. Sounds pretty dark, but it’s a totally light-hearted comedy. One of those ones that gives you a bit of a boost – good to watch if you’ve had a bad day!

So this was on my list to watch in my last Currently Watching post, and we finally started it. I love it because it’s based on my industry of work – albeit set in the 60s. It’s funny to see how some things have changed drastically, yet others are pretty much the same as they are now…! I have to say though, we’re on season two now and it’s starting to get a little slow… I have heard that season two isn’t the best, so I think we just need to power on through out to the other side!

Well, obvs. Netflix added Friends to their collection back in January and well, I just couldn’t resist. I have the whole 10 series on DVD, but y’know, going to the cupboard, getting out the DVD, putting it on, it’s just too much effort nowadays isn’t it..?! I’ve watched each episode about a million times, so it’s nothing new but I still love it. Such a classic.

Pretty Little Liars – I recently finished Gossip Girl – eeeek!! So now I need a new girly show to watch and I’ve heard good things about PLL, so will have to give that a go soon.
Revenge – This has been on E4 for ages, so I feel massively behind on this one, but it is supposed to be very good.
Scandal – Another one that I’ve heard is meant to be really good – I hope all these rumours are true!
Walking Dead – Nick wants to watch this one, and I do know a few people who have been watching it and said good things. Perhaps we’ll finish a couple of the others first and start on this one next!
What are you currently watching? If you have any other recommendations then leave them in the comments below!